Written by  Bart de Jong
Read 7201 times
Robert de Wilde and Redline signed an agreement that has them work together for the next two years. Robert will still be racing in the USA and will ride a Redline frame in 2007 and 2008 and that includes the Olympics in Beijing. But not only Afro Bob signed with Redline, the complete Dutch National team will race on Redline with the goal of Olympic gold in 2008.

Find more info on Redline by clicking the following link: 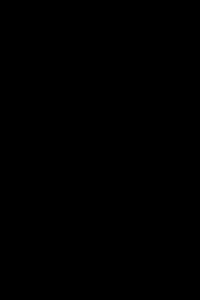 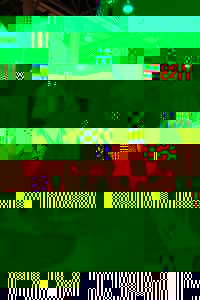